Our January 2020 issue shines a spotlight on bird conservation! The special section, Editorial and Briefly all focus on a range of threatened avifauna and the conservation issues they face. All contents in the January issue are freely available throughout 2020. 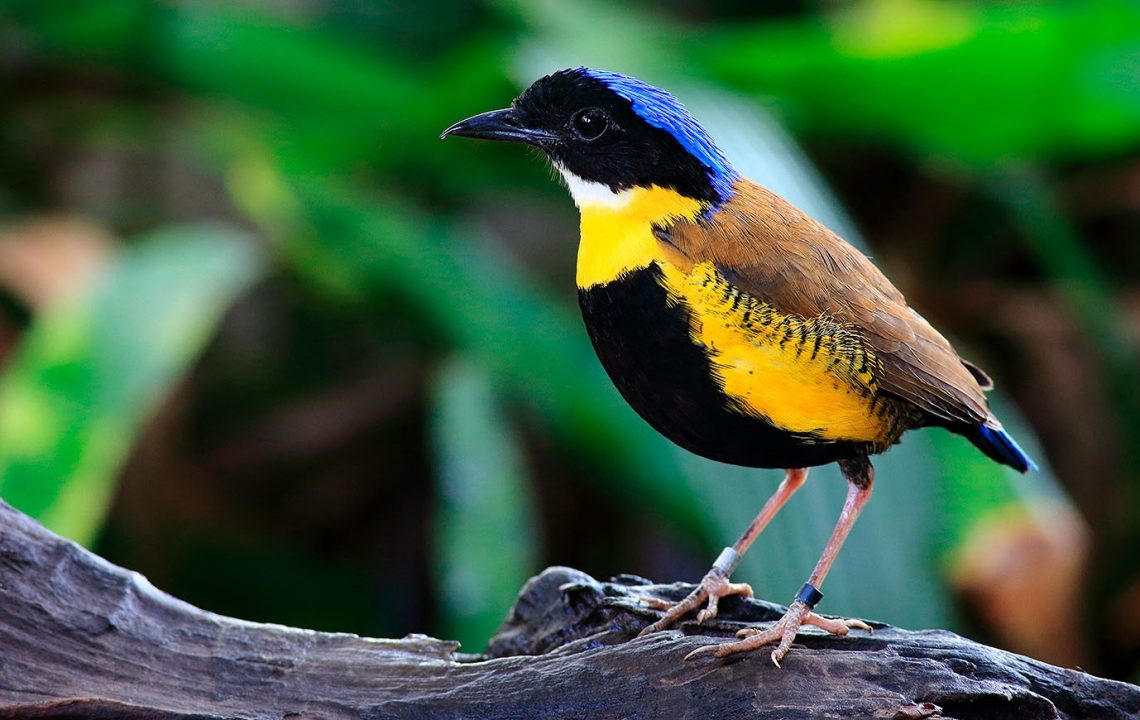 Behind the cover The remaining large patches of lowland forest in Tanintharyi, southern Myanmar, are the last global stronghold for the Endangered Gurney’s pitta. Except for a few individuals, the remaining population is now restricted to this forest. Recent surveys relocated the species in only a few of the locations where it was detected during 2003–2012; in all other locations the forest had been cleared. Protection of remaining lowland forest is now critical. Although the expansion of oil palm cultivation has slowed, two proposed national parks, which would potentially offer legal protection for most of the remaining Gurney’s pitta habitat, remain on hold because of political uncertainties. To save this bird from extinction an alternative conservation approach is required, based on an Indigenous Community Conserved Area model. For further details, click here. (Photograph © Wang Thammachatudom/Shutterstock.com)

‘Put simply, developing and implementing initiatives to stem population declines requires knowing whether they are driven by changes in breeding success or survival. For most migrant passerines we are struggling to provide this information—but why? Firstly, these small migrant passerines represent a broad suite of ecologically different species, including aerial foragers such as the swift and swallow, woodland birds such as the nightingale and pied flycatcher, and open country species such as the whinchat and yellow wagtail, suggesting the declines are unlikely to be driven by a single common factor. Secondly, these species have complex life cycles, traversing vast tracts of the globe and using multiple sites and habitats. Thirdly, outside the breeding season these species occur in low densities over huge areas of Sub Saharan Africa, a challenging environment for which we have little understanding of the activities that influence land use and land-use change.’ 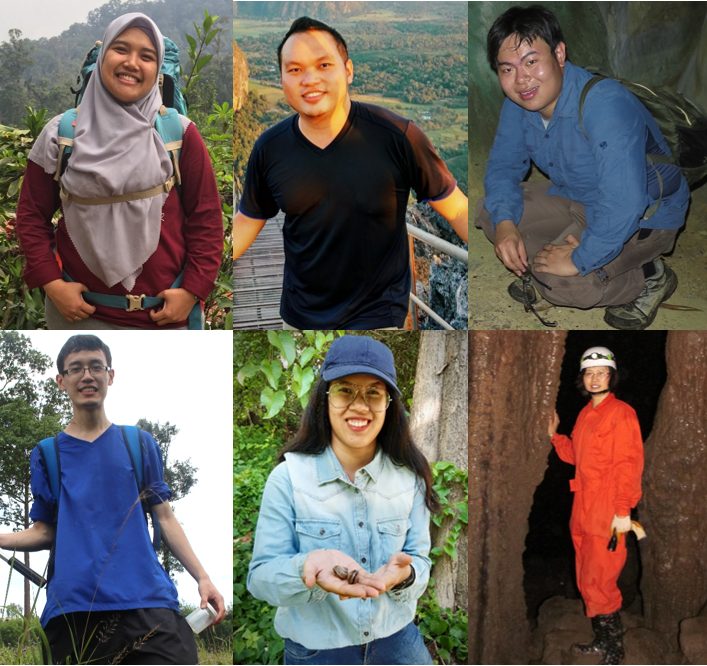 Emma started her role as Editorial Assistant at Oryx in 2018, having previously completed a BSc in Geography at the University of Sussex and an MSc in Conservation Science at Imperial College London. She has a keen interest in marine conservation and has experience working on sea turtle, coral reef, and tropical fish monitoring projects. Her previous research includes an ethological study on the impact of human enrichment on the welfare of captive giant Pacific octopus, and an investigation into the barriers to increased conservation involvement in European zoos.